His back is pressed to the pillows that are pressed to the wall.
He feels the bumps of his spine, moves the pillows,
pulls himself up.
Thighs meet the hard mattress, his bottom tingles from nerves pressed
too hard.
He slides back down,
pulls the bed covers up,
and hears them-
the birds.

The CD is playing softly - Native American flutes,
so at first he does not hear them-
the birds.

Then he does.
Almost.
As they at first, seem to be
a new sound, that enters the softly playing music.

His back is at a sharp angle, 90 degrees
His head and neck seem crashed upon his weary back
His left shoulder has a pulse,
a pressure point.

Moves his pillows, pulls himself up
again,
and hears two birds, two sounds, similar, but distinct-
and realizes that the sound is coming from the other side of his fan,
outside.

His white fan is still and silent on this cool night
it sits or stands
on the windowsill pressed from
above, by the glass window,
trying to close upon it.

Yes the sound is outside - not coming from the music
softly playing.
The birds are calling outside,
but it is night?

Is it night he wonders, the shade is down,
he cannot see through the plastic fan,
He does not know how much time has passed,
does not know if it is day or night.

How much time has passed?
Has insomnia taking another night away
as he sat listening to each new song, the thoughts in his head,
had he let the night and rest, sleep, escape him somehow?

There are three birds now.

Is it night? Day? or that hour before the dawn
that he has met before, sleepless, knowing
soon there will be the glare of the sun
and a work day he dreads.

That hour when soon there are more and more birds
calling.

He realizes the room is bright
but it is not day
It is his lamp that was never turned off
his clock,
says 12:20.

It is still night
There is still time.

The music stops, a rasping sound,
as the laser pulls back,
Its 12:21 at night

But the birds are still there
on the other side of the fan
outside
singing like it is day. 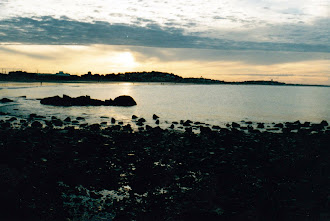 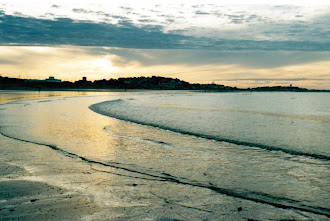 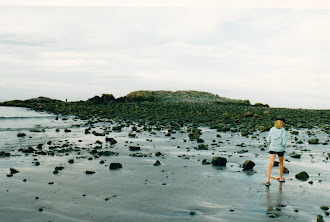 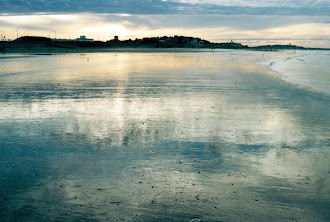